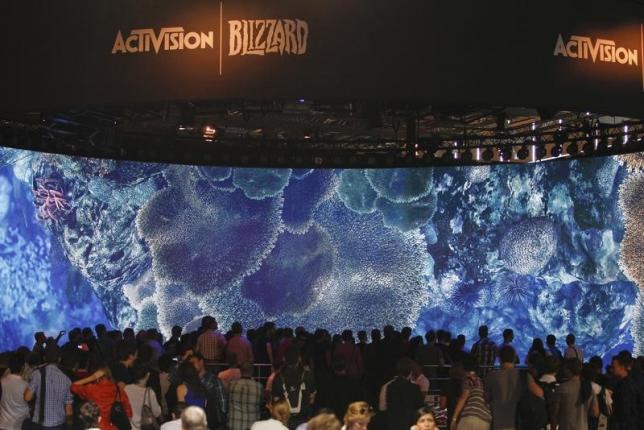 COLOGNE – Activision Blizzard Inc has launched a film and TV studio to create original content based on its popular videogame franchises such as "Call of Duty" and "Hearthstone" in its latest push to expand beyond console-based games. Activision Blizzard Studios' first production will be "Skylanders Academy," an animated TV series based on the company's toys-to-life videogame "Skylanders", the company said in a statement. A "near-term" project for the videogame maker's film and TV studio will be to develop a movie franchise based on the hugely successful military first-person shooter "Call of Duty". The company said it would also consider adapting the franchise for TV. "Warcraft", Activision's other well-known game franchise, is already being made into a film through a partnership between its Blizzard Entertainment unit and Legendary Pictures, and is slated for a 2016 release. Activision said last month it would start an e-sports division to tap into the fast-growing competitive gaming market, where gamers play against each other for prize money. Earlier this week, Activision agreed to buy "Candy Crush" creator King Digital Entertainment Plc for $5.9 billion to sharpen its focus on mobile games. Activision's highly anticipated "Call of Duty: Black Ops III" game went on sale earlier on Friday. –Reuters