Virat Kohli is the new No.1 batsman in Test cricket


DUBAI (92 News) – His spectacular performance with the bat in the Edgbaston Test has taken Virat Kohli past Steve Smith to the top position in the world rankings.

When the latest updates were made, the India captain was placed right on top of the perchwith a career-high 934 ratings points, just ahead of Smith, who is at 929 points. 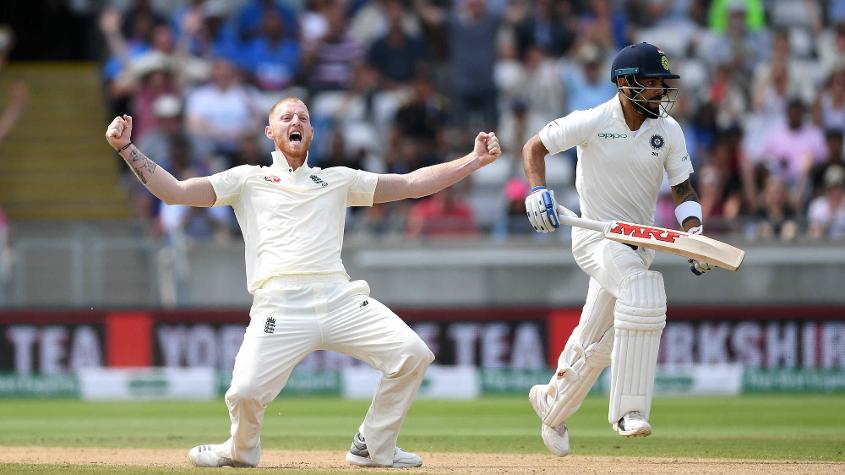 Ben Stokes ended Virat Kohli’s resistance, and with it India’s chances at Edgbaston

As such, Smith hasn’t played any Test cricket since being suspended for his role in the ball-tampering incident in the Cape Town Test against South Africa in March. He missed the last Test of that series, in which he aggregated 142 runs in six innings and Australia lost 3-1.

For Kohli, too, it was a first Test-match appearance since India’s Test tour of South Africa in January, when he scored a century and a half-century in India’s 2-1 series defeat.

Kohli’s performance in Birmingham has, understandably, come in for huge praise from across the cricket community, with Chris Gayle, Kohli’s mate at Royal Challengers Bangalore in the Indian Premier League till last season, calling him ‘definitely inspirational’.

Speaking at an event in New Delhi, Gayle said, “I saw highlights of Virat’s knock, and it was just fantastic. He has the ability to inspire the whole team. He is fearless and that shows in his cricket. Mentally, he is very strong.” 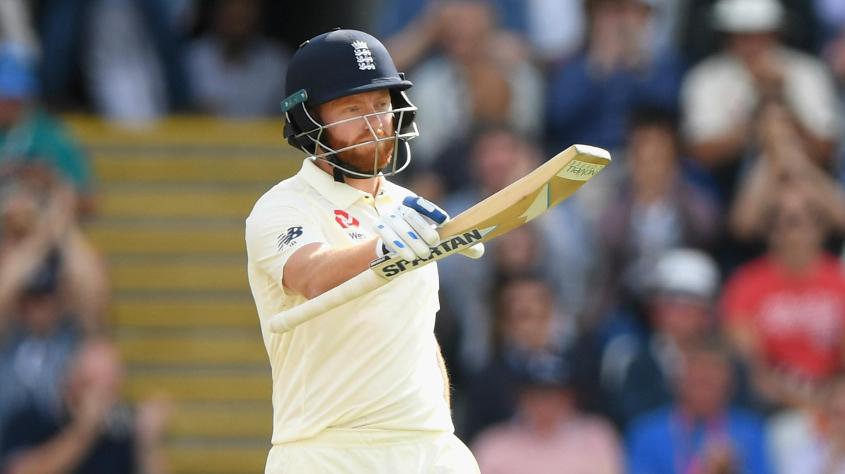 Apart from the swap between Kohli and Smith at the top, there were no changes in the top 10, but Jonny Bairstow, who did well for England with 70 and 28, moved up four places to joint No.12 with Kraigg Brathwaite of the Windies.

The star for England, though, was Sam Curran, who first scored a crucial 23, then picked up 4/62, then played a match-swinging innings of 63 runs and finished off with 1/18 to complete a superb Test.

Curran, along with making big gains in the bowlers’ and all-rounders’ tables, also moved up a remarkable 80 places to joint 72nd with Sri Lanka’s Danushka Gunathilaka.

Outside of Kohli, the only Indian batsman to make a contribution of some significance was Hardik Pandya, who scored 22 and 31. That helped him gain 10 spots to get to No.57 on the chart.