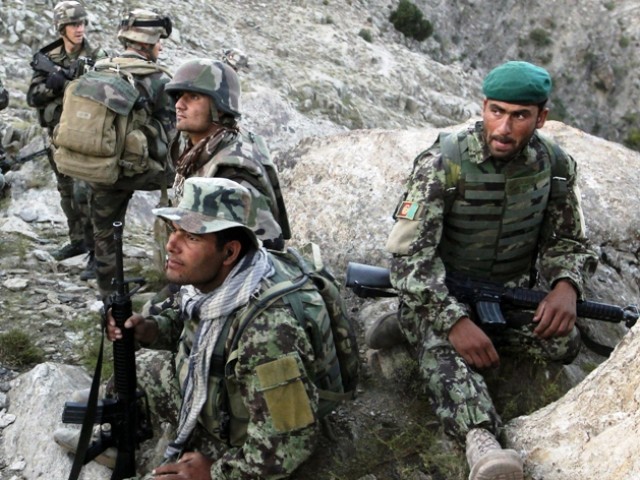 PESHAWAR - Qari Shakeel and Dr Tariq, key commanders of the banned Tehreek Taliban Pakistan (TTP), were killed in an operation launched by the Afghan forces in Nangarhar province along the Pakistan border, 92 News reported on Friday. Qari Shakeel had taken responsibility of the Wagah border blasts. The government had fixed Rs 10 million as a head money for Qari Shakeel.