Next election will be held under new mechanism, says Fawad Chaudhary 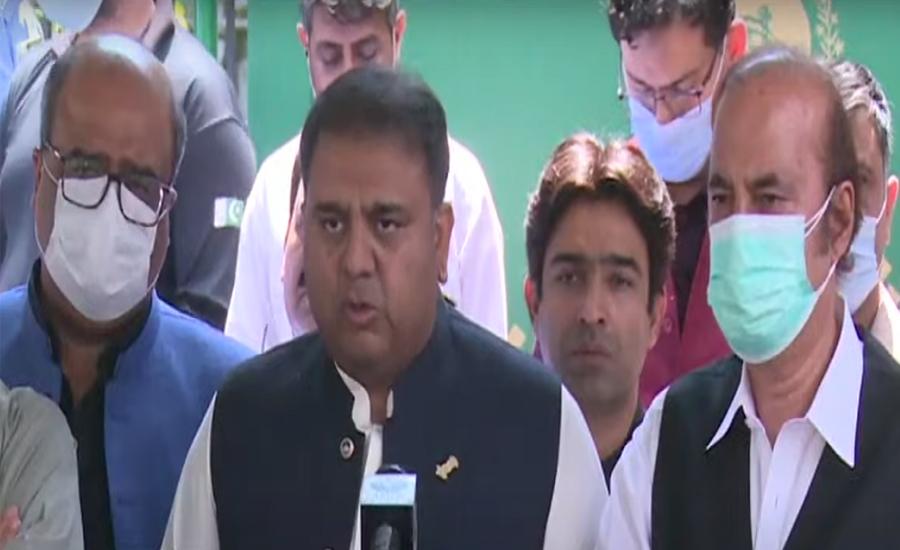 Next election will be held under new mechanism, says Fawad Chaudhary

ISLAMABAD (92 News) – Federal Minister for Information and Broadcasting Fawad Chaudhary has said that the government wants the support of the opposition for the Electronic Bill.

Talking to the media after a meeting the ECP officers on Monday, he said that they were taking the ordinance pertaining to the election to the opposition. "The next election will be held under the new mechanism," he added.

He said that technology was ready for the electronic voting machine. "The Election Commission of Pakistan (ECP) has expressed willingness on the use of technology," he added.

Adviser to the PM on Political Affairs Babar Awan said that the treatment of cancer attached to the election system is possible only through technology.