War, enmity not solutions of any conflict, says Fawad Ch 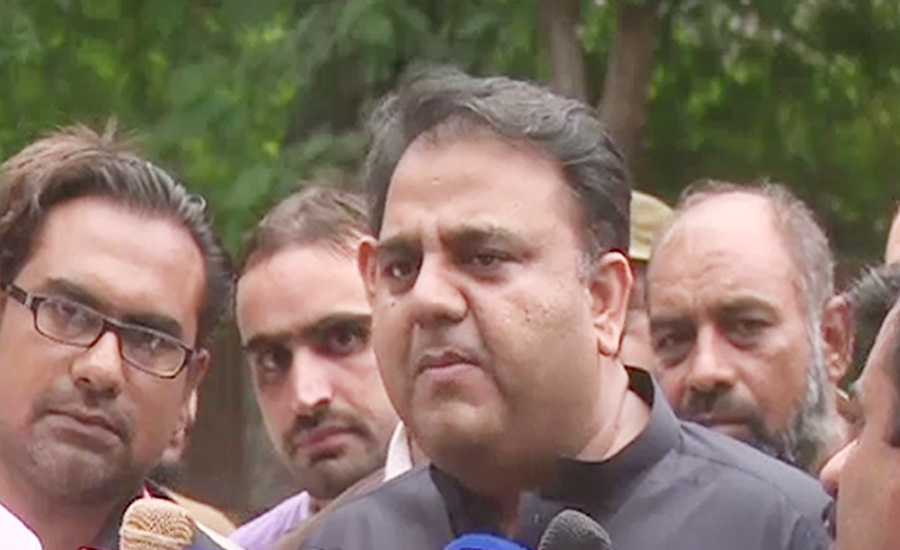 War, enmity not solutions of any conflict, says Fawad Ch

ISLAMABAD (92 News) – Minister for Information Fawad Chaudhry said that war and enmity are not the solutions of any conflict. In interview with the Indian newspaper, Fawad said that as elections are coming up in India and the politicians are raising anti-Pakistan slogans for winning the election, but in Pakistan same is not the case. The minister said that the cancellation of Pakistan India foreign ministers’ meeting is unfortunate, Pakistan offered India for negotiation now it depend upon what India to form its future strategy. He also said that it was a setback from India to cancel the meeting along the sidelines of the United Nations General Assembly session. The minister said that Pakistan is ready to open Kartarpur border for Indian pilgrims to access Gurdwara Darbar Sahib despite the setback. “War is not to a solution to anything,” said Chaudhry, adding that war will not be viable option. Fawad said that both the countries should resort to negotiation. The Kashmir issue is the bone of contention between Pakistan and India, Fawad maintained and was of the view that there is a situation of political turmoil in the internal politics of India. “In the past seven decades, we have fought three wars with each other and we can’t change our neighbours,” he said.