BEIRUT – Warplanes bombed Aleppo on Friday with what residents described as unprecedented ferocity after the Russian-backed Syrian army announced an offensive to fully capture Syria’s biggest city, killing off any hope of reviving a ceasefire.

Video images filmed by residents showed a young girl screaming as rescuers frantically dug her out of rubble, pulling her out alive. Another showed rescuers digging out a toddler with their bare hands, shouting “God is Great” as they lifted him from the debris. The boy showed no signs of life as he was rushed off in a rescuer’s arms.

The apparent collapse of US-backed peacemaking may mark a turning point in the 5-1/2-year-old war, with the government and its Russian and Iranian allies now seemingly determined to crush the rebellion in its biggest urban stronghold.

“Can you hear it? The neighborhood is getting hit right now by missiles. We can hear the planes right now,” Mohammad Abu Rajab, a radiologist, told Reuters. “The planes are not leaving the sky, helicopters, barrel bombs, warplanes.”

Hamza al-Khatib, head of a hospital in rebel-held eastern Aleppo, said that 91 people had been killed in Friday’s bombardment while the Civil Defence rescue group that operates in opposition areas said 40 buildings were destroyed. The Syrian Observatory for Human Rights monitoring body gave an initial death toll of 27.

Ammar al Selmo, the head of Civil Defence, said the rescuers themselves were targeted, with three of their four centers in Aleppo hit.

“What’s happening now is annihilation in every sense of the word,” he told Reuters. “Today the bombardment is more violent, with a larger number of planes.”

Water has been cut off to nearly two million people in Aleppo as a result of the attacks on Thursday and Friday, the UN children’s agency UNICEF said.

The Syrian army announced overnight that it was launching an operation to recapture the rebel-held sector of the city. On Friday a Syrian military source denied the army was targeting civilians, saying it was accurately targeting “terrorist positions” in Aleppo.

Western diplomats fear a bloodbath if the government unleashes a full-blown assault to capture the besieged opposition-held zone, where 250,000 civilians still are trapped.

“The only way to take eastern Aleppo is by such a monstrous atrocity that it would resonate for generations. It would be the stuff of history,” one Western diplomat said.

The assault left no doubt that the government of President Bashar al-Assad and its Russian allies had spurned a plea from US Secretary of State John Kerry to halt flights to resurrect the ceasefire, which collapsed on Monday after a week.

At the United Nations, diplomatic efforts to revive the truce made no tangible progress.

“My fear is that the bombings of the last few hours in Aleppo show that the regime is actually playing the card of partitioning Syria and its backers are letting it happen,” French Foreign Minister Jean-Marc Ayraud told reporters.

Recovering full control of the rebels’ last significant urban area would be the most important victory of the war so far for Assad, strengthening his control over Syria’s most populous and strategically important regions. –Reuters 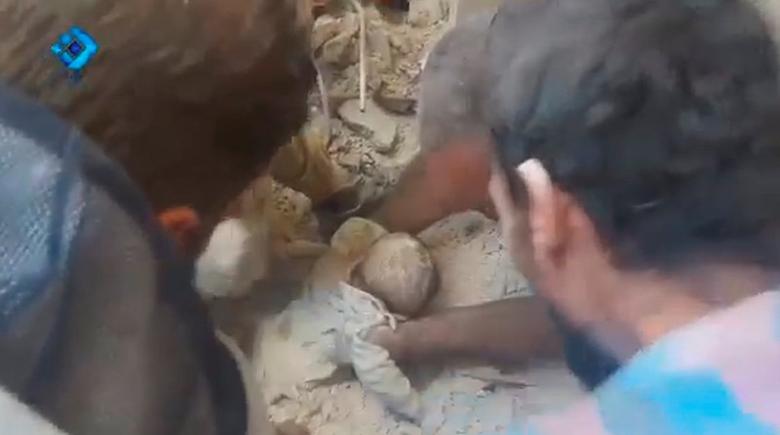 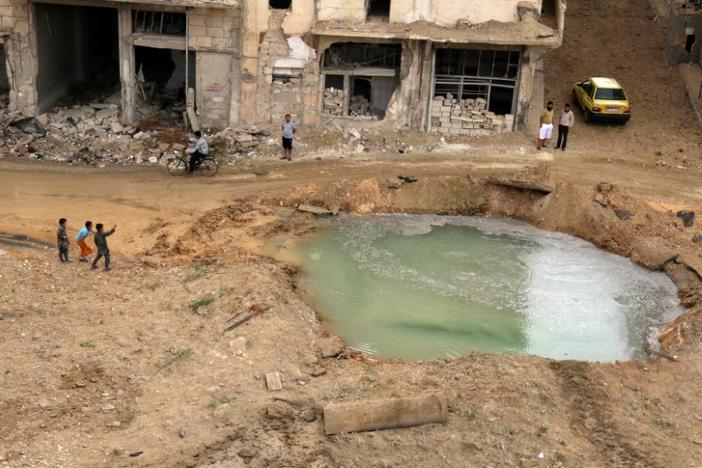 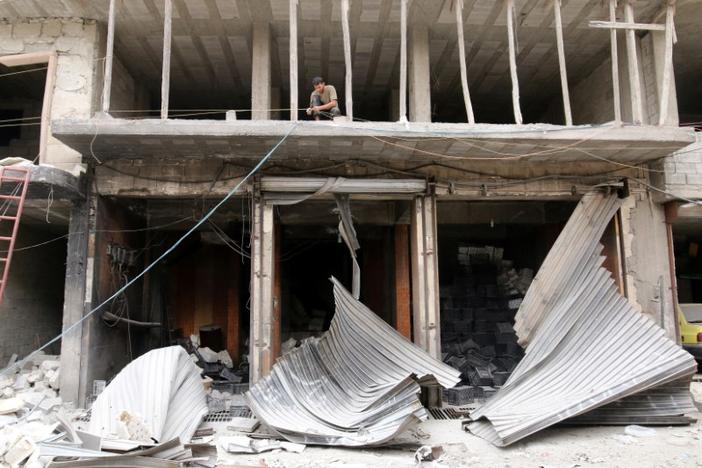 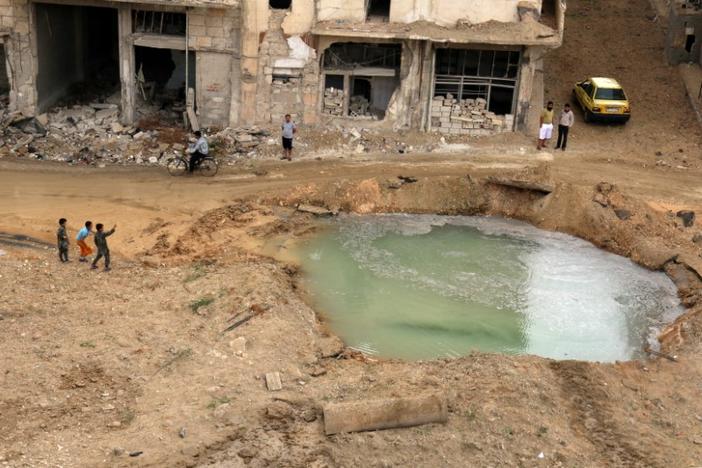 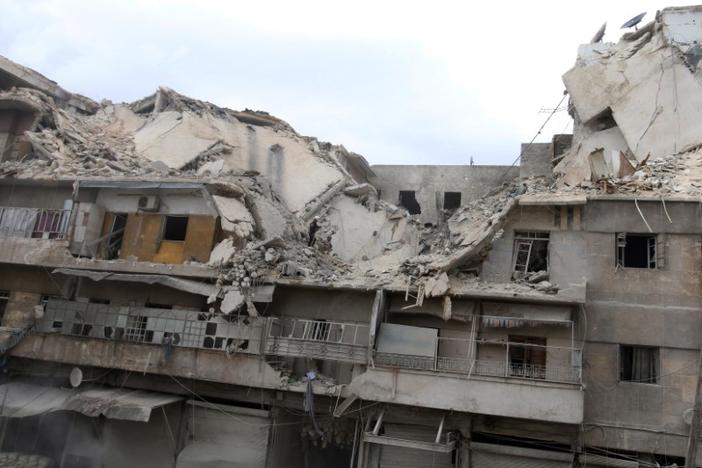 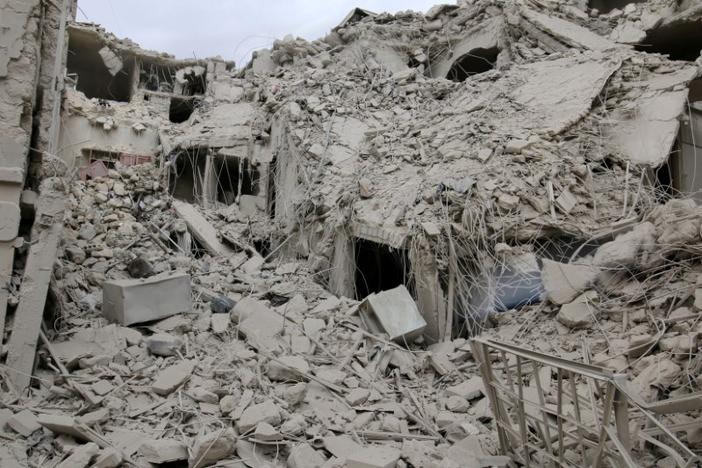 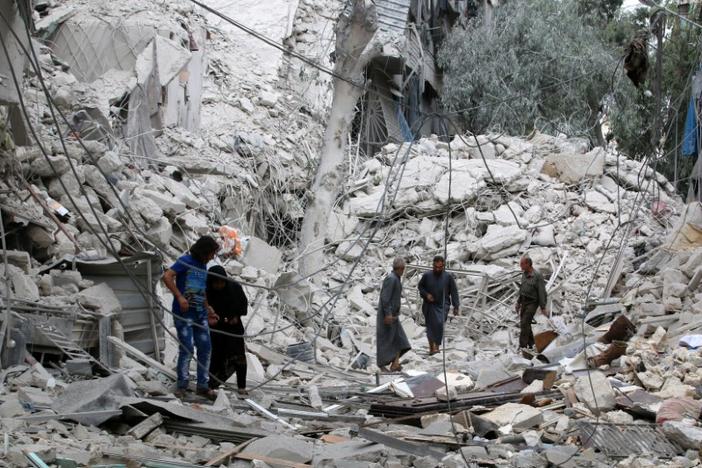 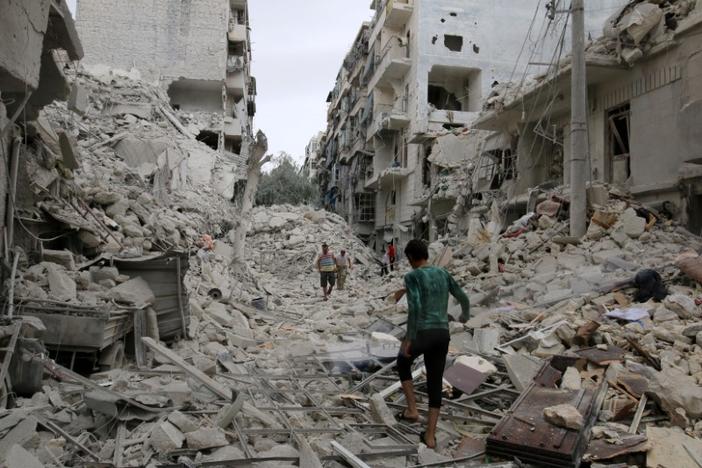