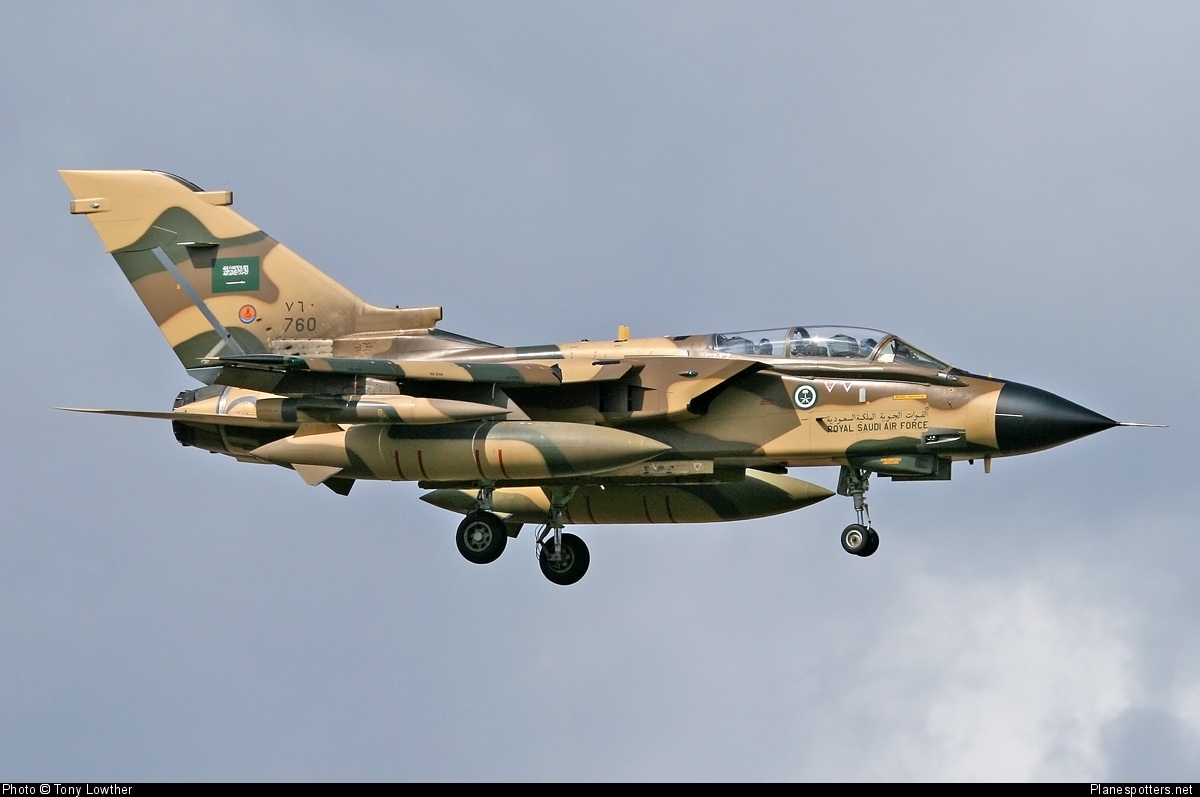 SANAA - Warplanes from a Saudi-led coalition bombed Yemen's capital Sanaa overnight, residents said, on the eleventh day of a campaign against Iran-allied Houthi forces opposed to President Abd-Rabbu Mansour Hadi. The raids came despite calls by Russia and the Red Cross on Saturday for a pause to allow urgent humanitarian aid deliveries and evacuation of civilians. Residents reported explosions at bases housing army units loyal to the Houthis, while air strikes also hit areas along Yemen's border with Saudi Arabia. In the eastern port town of Mukalla, local tribesmen clashed with army troops and killed two soldiers, residents said. Armed tribesmen entered the city on Saturday to combat al Qaeda militants who overran parts of it two days earlier. - Reuters