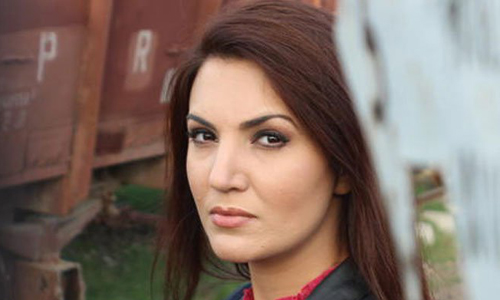 ISLAMABAD (92 News) – Reham Khan, the wife of PTI chairman Imran Khan, has questioned that was the parliament’s joint session not summoned over the Yemen situation. Commenting on the heated debate in the National Assembly in a tweet, she said that the session has been diverted to another side.