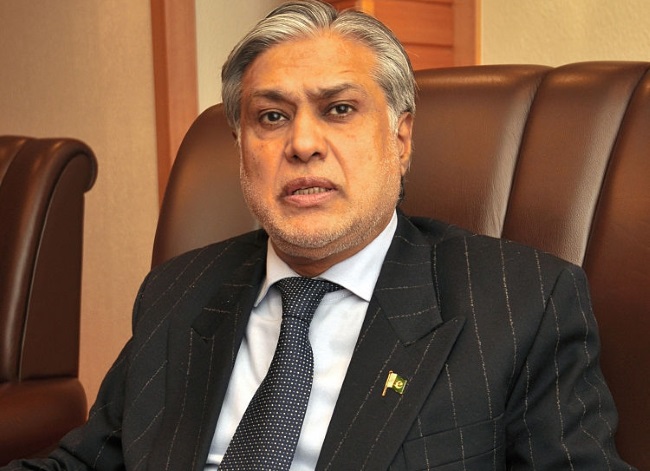 ISLAMABAD (92 News) – Finance Minister Ishaq Dar has on Friday while announcing the government’s two-point priority agenda said that now the government will start working for the provision of jobs and country’s prosperity. Addressing a ceremony in Islamabad, the finance minister said that the prime minister had 42 percent authority on budget but the Nawaz Sharif has reduced his authority to zero, adding that they were taking steps for the betterment of the country. Ishaq Dar said that they have taken difficult decisions for the prosperity of the country, adding that the international companies are turning towards Pakistan following government’s positive economic policies. On the occasion, Anusha Rehman said that the women have played an important role in facing challenges, adding that the country is track to development in the leadership of PM Nawaz Sharif.