We have the ability to win the World Cup hands-down: Shoaib Malik


DUBAI (92 News) – If 2019 is to be Pakistan batsman Shoaib Malik’s last tilt at a 50-over global trophy, then at least he goes into it confident his team can claim glory.

He was however careful not to get too far ahead of himself.

“I feel we have a very good chance to win the tournament,” he told Sky Sports as part of an extensive interview. “But then having a ‘good chance’ doesn’t mean much. How we play each game and how we perform against the rest of the world will define how far we go. Yes, we have the ability to win the World Cup hands-down, but abilities don’t win you anything, performances do.” 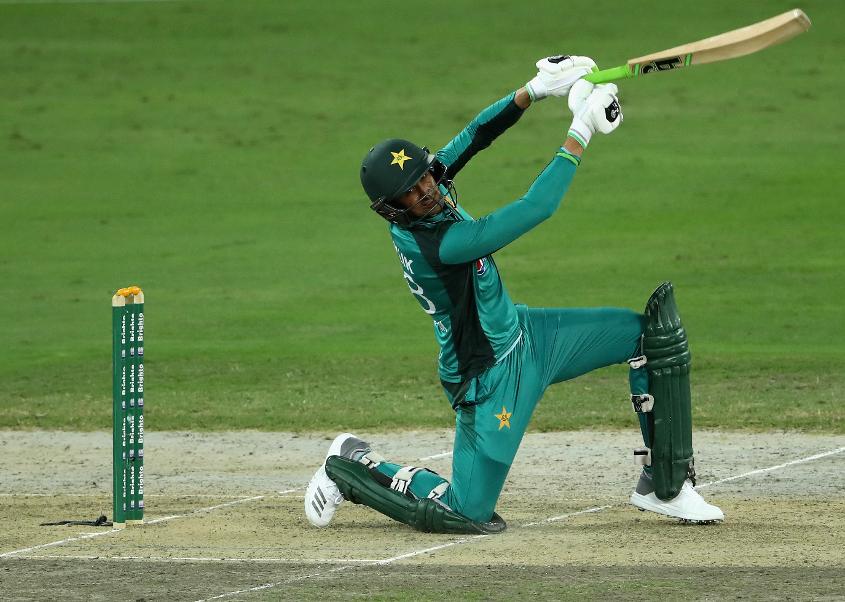 If they were to do so, it would form part of what may come to be seen as part of a perfect extended farewell from the international scene. Shoaib has made clear his intention to retire after the 2020 T20 World Cup, but suggested the door could be open to continuing playing even after that deadline.

Looking back on his career, Shoaib said “I don’t have any regrets”, but did acknowledge some things he could perhaps change for the better, such as choosing not to become Pakistan captain when he did. “I could have done some things differently like perhaps trained like I do now when I was 20, or declined the captaincy offer in 2008, or spent more time gaining knowledge from the legends I played with when I joined the national side.” 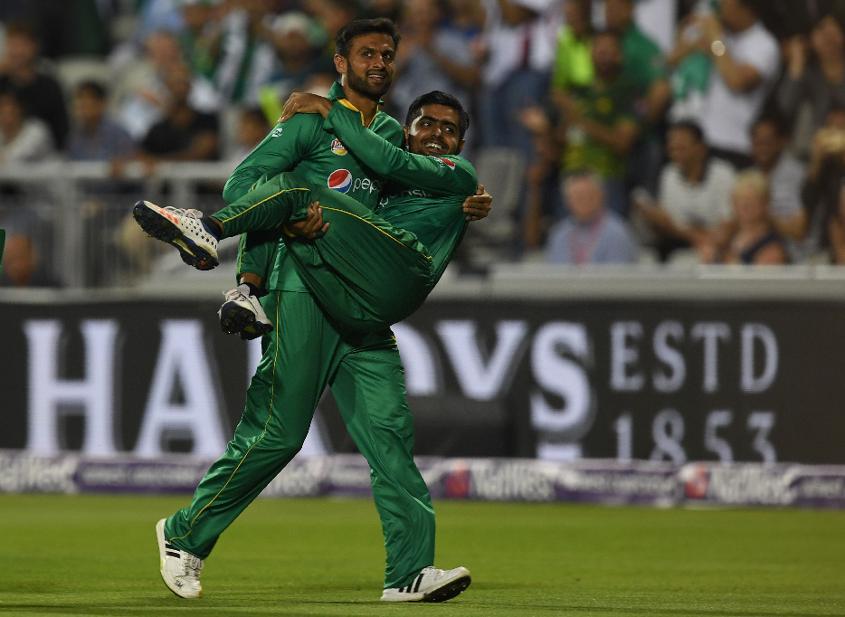 He also gave some insight as to why Babar Azam, renowned as one of the best young batsmen in the world, is so highly rated. “Simply put, it’s his word work,” Shoaib said. “He has everything in him that is required to be a world-class batsman.

“He has all the shots, puts a very high price on his wicket, has no fear of any ball or of any bowler, works very hard off the field, continuously works on his mental strength along with skills and training and is motivated to achieve more.”

Pakistan are currently contesting an ODI series with South Africa, a vital part of both countries’ World Cup preparations. The tourists are currently 1-0 up in the five-match bout, with the second ODI set for tomorrow, 22 January.