We were blackmailed at the hands of NAB chairman, alleges Saeed Ghani 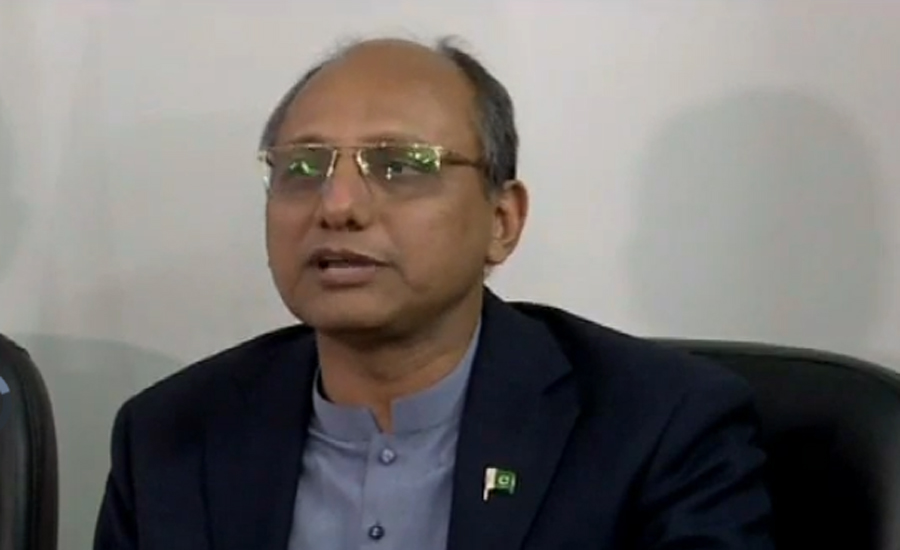 We were blackmailed at the hands of NAB chairman, alleges Saeed Ghani

KARACHI (92 News) – PPP leader Saeed Ghani has alleged that they were blackmailed at the hands of National Accountability Bureau (NAB) Chairman Justice (retd) Javed Iqbal. Addressing a press conference on Tuesday, he said that the NAB considers it a big sin to take action against the PTI people. “A dacoit-like treatment has been meted to the senior leader. This attitude is unacceptable,” he said. “The government has created problems for the business community.” The PPP leader said that Aleema Khan is already beyond the ambit of the NAB. “The NAB says they are holding accountable those who have been in the power for the last 35 years,” he said. He said that the words of the NAB chief are negation of his designation. “No doubt the NAB and its chairman have no job except to victimize the opposition,” he said. Saeed Ghani demanded that an inquiry of the video of the NAB chairman should be conducted. “It is bizarre that the person making the video is criticized,” he added. He alleged that the NAB is used against those who speak against the government. “All know that the PTI people are involved in which kind of activities,” he said. He said that the prime minister had expressed a new wish in China, saying that the wants to arrest 500 people like China. “Anyone can be accused of making assets beyond income. Khursheed Shah and his entire family has been blamed for making the assets beyond income,” he said. Saeed Ghani said that the NAB gets activated against any PPP leader speaking against the government. “Several people are on bail and no reference has been filed against them,” he added. He said that the inquiries are underway against the prime minister, defence minister, Zulfi Bukhari and the KPK chief minister, but no one is asking them.

ISLAMABAD (92 News) - The Interior Ministry has received NAB's request to include Shehbaz Sharif's name on the ECL.

ISLAMABAD (92 News) – PML-N leader Shahid Khaqan Abbasi said that the NAB chairman is an oppressed man and the government is blackmailing him.

ISLAMABAD (92 News) - A parliamentary panel has taken notice of the payment of Rs 4.5 billion to British assets recovery firm Broadsheet and sent a notice to the NAB chairman.

I will not be blackmailed by opposition, won't give NRO: PM Imran Khan

ISLAMABAD (92 News) – Prime Minister Imran Khan said that he would not be blackmailed by the opposition, adding that he will never give the NRO.