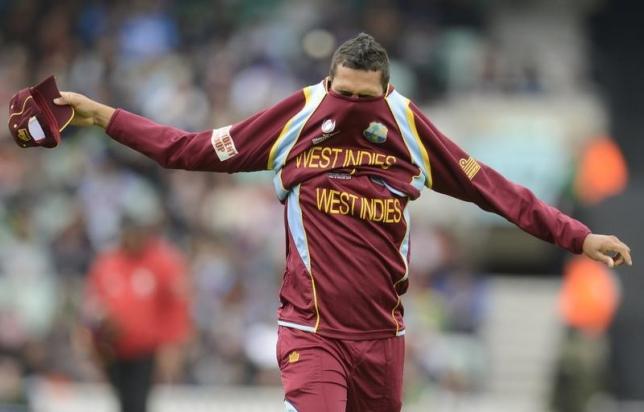 LONDON - The West Indian spinner Sunil Narine, the world's top-ranked bowler in both forms of limited-overs cricket, has been suspended from bowling in internationals after his action was ruled to be illegal.

The International Cricket Council (ICC) said in a statement on Sunday that an independent assessment found his bowling action was illegal because his elbow extended beyond the maximum limit of 15 degrees.

The ICC said the suspension would take place with immediate effect but Narine could reapply for a re-assessment after modifying his action.

The 27-year-old Narine is currently rated as the number one bowler in the ICC's rankings for 50-over One-Day Internationals and Twenty20s.

His action was reported to the ICC earlier this month during the ODI series against Sri Lanka, a series marking his return to international cricket after more than a year when he was first reported during the 2014 Champions League Twenty20 tournament. -Reuters