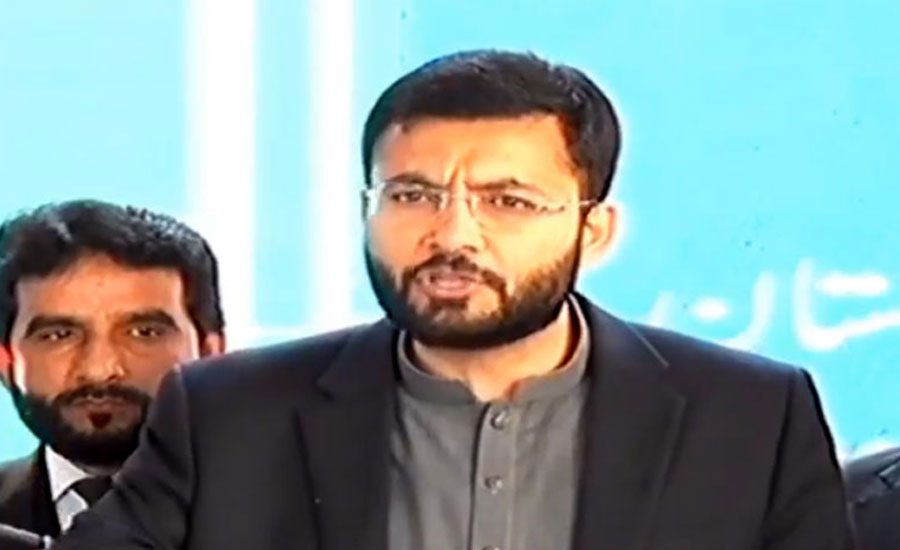 In a statement, Farrukh Habib asked that what is the PPP's own performance. "Bilawal Bhutto became the head of the party on a single chit. The condition of the poor will change same as the country's economic conditions improved," he added.

"The prime minister has not allowed the increase in petrol prices for several months and Imran Khan never compromised on the accountability process," the state minister maintained.

He also advised Bilawal Bhutto to abstain from giving analysis on economic affairs. “When a person does not know anything about economy, he should avoid issuing wrong statements on such important matters,” said the minister.

The minister said the PPP chairman should explain as to how many hoarders and profiteers were taken to the task to overcome the artificial price-hike. He said over 500 officers were still making money in Sindh after striking a plea bargain with the National Accountability Bureau.

He said around 35 per cent of the provincial budget amounting to around Rs 420 billion was allocated for health and education sectors, but the entire amount succumbed to corruption.