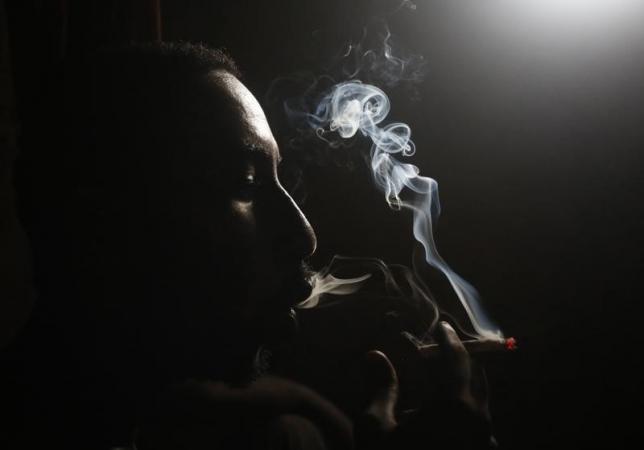 WASHINGTON - With a rise nationally in fatal heroin overdoses, the White House on Monday will announce a plan pairing law enforcement officials with public health workers in an effort to emphasize treatment rather than prosecution of addicts, the Washington Post said. Citing two senior officials, the newspaper reported on Sunday that the program would initially be funded for $2.5 million by the White House Office of National Drug Control Policy and cover 15 states. The plan would focus on tracing the sources of heroin, where a deadly opiate additive blamed for a rising share of recent overdose deaths is being added and who is distributing the drug to dealers, the newspaper said. The Post said the initiative came in reaction to a sharp increase in heroin use and deaths, particularly in New England and other Northeastern states, which will be covered in the plan. Heroin overdose deaths in the United States nearly quadrupled between 2002 and 2013, fueled by lower costs as well as increased abuse of prescription opiate painkillers, U.S. health officials said in July. Under the White House program, 15 drug intelligence officers and 15 health policy analysts will collect data on overdoses and trends in heroin trafficking for distribution to local law enforcement, the Post reported. It added that the plan would also train first responders about how to use medication that can reverse overdoses. "Our approach needs to be broad and inclusive,” the Post quoted a senior White House official as saying. “Law enforcement is only one part of what really needs to be a comprehensive public health, public safety approach.” A law enforcement official told the Post it was a step in “both reducing crime and reducing the number of people who end up in emergency rooms. “Heroin is killing people and too often, public health goes one way and law enforcement goes the other," the official added. There was no immediate comment from the White House. -Reuters