WHO warns of Covax doses shortfall in June, July 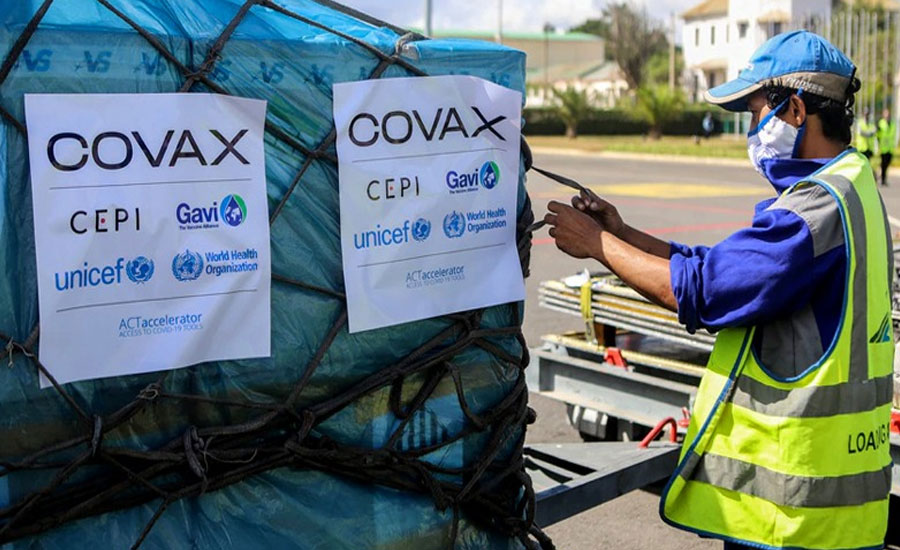 WHO warns of Covax doses shortfall in June, July

NEW YORK (AFP) - The World Health Organization said Friday a shortfall in Covid-19 vaccine doses going through the Covax programme in June and July could undermine the efficiency of the roll-out.

Covax was set up to ensure equitable distribution of vaccines, particularly to low-income countries, and has already delivered more than 80 million doses to 129 territories.

But that is “about 200 million doses behind where we want to be”, Bruce Aylward, the WHO’s Covax frontman, told reporters in Geneva.

So while wealthy countries had pledged to give some 150 million doses so far — on top of the doses Covax procures with donated funds — that would not resolve the problem.

“We are setting up for failure if we don’t get early doses. We are not on track yet: we don’t have enough doses from enough countries early enough to get the world on track to get out of this,” Aylward said.

While the pledges to donate 150 million doses through Covax was a “great start”, Aylward said there were “two big problems”.

“Number one, very little is committed to the June-July period, which means we’re going to still have this gap,” Aylward said.

“The other problem is just the volume. If we are going to get on track to get at least 30-40 percent of the world population vaccinated this year we got to get another 250 million people vaccinated between now and the end of September.”

Covax is an international scheme co-led by the WHO, Gavi and the Coalition for Epidemic Preparedness Innovations.

It intends to procure enough vaccines for 30 percent of the population in 92 of the poorest participating territories — 20 percent in India — with donors covering the cost.

Covax has been hit by inequalities in the global vaccine roll-out, but also delivery delays.

AstraZeneca shots making up 97 percent of doses supplied so far — the rest being Pfizer-BioNTech.

The Serum Institute of India, producing AstraZeneca doses, was to have been the backbone of Covax’s supply chain. However, New Delhi restricted vaccine exports to combat a devastating domestic surge.

SII said Wednesday that it hoped to resume supplies to Covax over the next few months.

Covax was set up to combat the likelihood of rich countries buying up most available vaccine doses — which occurred as predicted.

On Thursday, the world hit the milestone of two billion Covid-19 vaccines having been injected around the world, according to an AFP count.

But of those doses, 37 percent have been administered in high-income countries accounting for 16 percent of the global population.

Just 0.3 percent have been administered in the 29 lowest-income countries, home to nine percent of the world’s people.