WHO warns of widespread misunderstanding of superbug threat 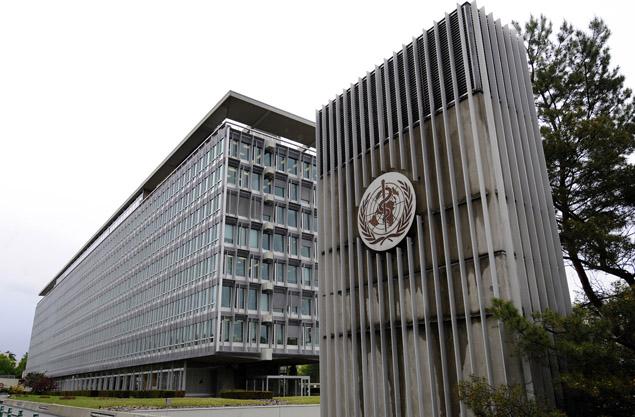 WHO warns of widespread misunderstanding of superbug threat

LONDON - People across the world are confused about the major threat to public health posed by drug-resistant superbugs and do not know how to stop that risk growing, the World Health Organization (WHO) said on Monday. Ramping up its fight against antibiotic resistance with a survey of public awareness, the United Nations health agency said 64 percent of those asked believed wrongly that penicillin-based drugs and other antibiotics can treat colds and flu, despite the fact such medicines have no impact on viruses. Around a third of people surveyed also wrongly believed they should stop taking antibiotics when they feel better, rather than completing the prescribed treatment course, the WHO said. "The findings ... point to the urgent need to improve understanding around antibiotic resistance," said Keiji Fukuda, the WHO's special representative for antimicrobial resistance. "One of the biggest health challenges of the 21st century will require global behavior change by individuals and societies." Antibiotic resistance happens when bacteria mutate and adapt to become resistant to the antibiotics used to treat the infections they cause. Over-use and misuse of antibiotics exacerbate the development of drug resistant bacteria, often called superbugs. Superbug infections -- including multi-drug-resistant forms of tuberculosis, typhoid and gonorrhea -- kill hundreds of thousands of people a year, and the trend is growing. "The rise of antibiotic resistance is a global health crisis," the WHO's director-general Margaret Chan said in a statement. "It is reaching dangerously high levels in all parts of the world." The WHO surveyed 10,000 people across 12 countries -- Barbados, China, Egypt, India, Indonesia, Mexico, Nigeria, Russia, Serbia, South Africa, Sudan and Vietnam -- and found many worrying misconceptions. Three quarters of respondents think antibiotic resistance means the body is resistant to the drugs, for example, whereas in fact it is the bacteria themselves that become resistant to antibiotics and their spread causes hard-to-treat infections. Some 66 percent believe individuals are not at risk of a drug-resistant infection if they personally take their antibiotics as prescribed. And nearly half of those surveyed think drug resistance is only a problem in people who take antibiotics often. In fact, anyone, anywhere, of any age, can get a superbug infection. -Reuters