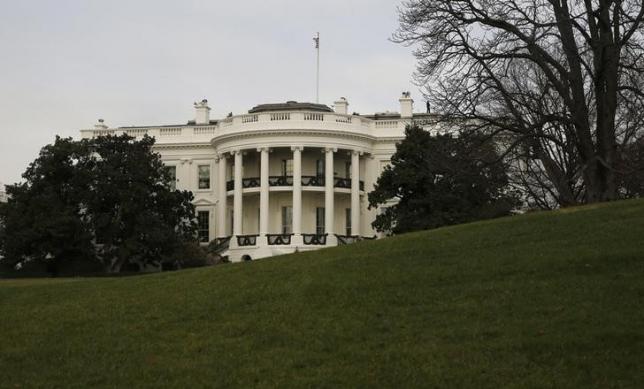 WASHINGTON - Widespread power outages in the US capital and its suburbs on Tuesday cut electricity to a number of government buildings, including the White House and State Department, and at several of the Smithsonian museums. The State Department's daily news briefing was suspended after power was lost. A department announcement said State and other nearby buildings were affected because electricity feeders were down. There was no indication of terrorism in the outage, US government officials told Reuters on condition of anonymity. The US Capitol complex was operating using a backup generator, a congressional aide said. A US official said the White House was without power for a few minutes. That daily press briefing was delayed because of the outage. Some subway stations were running on backup power, according to the Washington Metropolitan Area Transit Authority. The Smithsonian Institution said four museums, including the National Air and Space Museum, had been evacuated. Power company Pepco Holdings Inc POM.N was not immediately available for comment. The company's website showed up to 81 customers without power in the District of Columbia, and other outages in the Maryland suburbs. Wallace Loh, president of the University of Maryland, tweeted: “There is a problem with the electric feed to campus. PEPCO is working to restore the power." - Reuters