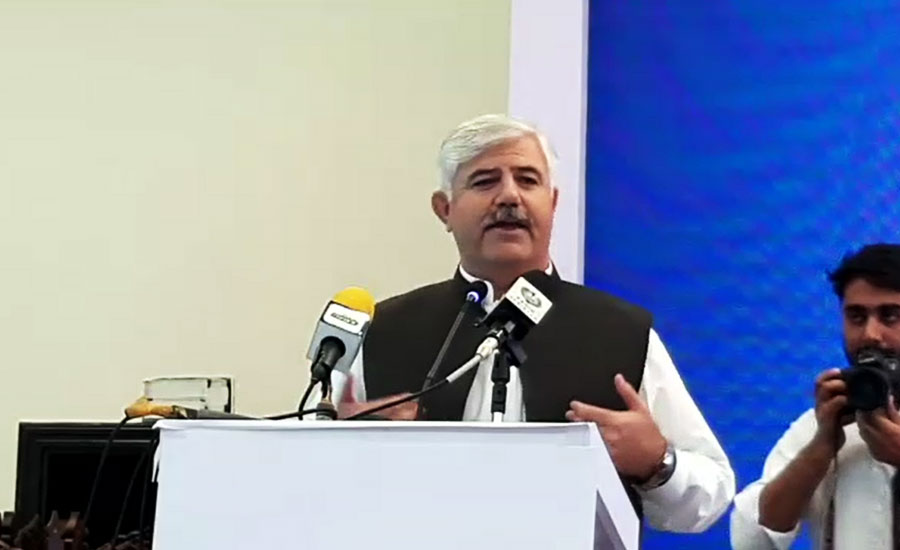 PESHAWAR (92 News) – Khyber Pakhtunkhwa Chief Minister (CM) Mahmood Khan has affirmed that he will stop JUI-F chief Fazalur Rehman’s Azadi March. Addressing a ceremony at the Chief Minister’s House, the KP chief minister reiterated that he will not let Maulana Fazalur Rehman reach Islamabad to stage a sit-in. “I will stop Fazalur Rehman’s Azadi March. Maulana’s protest is not understandable,” he maintained. “Pakistan Tehreek-e-Insaf (PTI) had staged sit-in against electoral rigging in four constitutions and Panama scandal,” Mahmood Khan. He asked that for which religious purpose Maulana Fazl is going to stage protest. “What is your problem,” he questioned. The KP chief minister also challenged the JUI-F chief that he would stop him from reaching Islamabad, advising the JUI-F chief to stage sit-in Dera Ismail Khan for changing name as Islamabad. He also invited the protesting doctors to solve the issues through dialogues, and urged them to serve the poor. He stressed that there would not have been need for any reforms if the problems were solved through old system. On the other hand, Mian Aslam Iqbal said that the economy of Maulana Fazlur Rehman has been disturbed instead of the country. 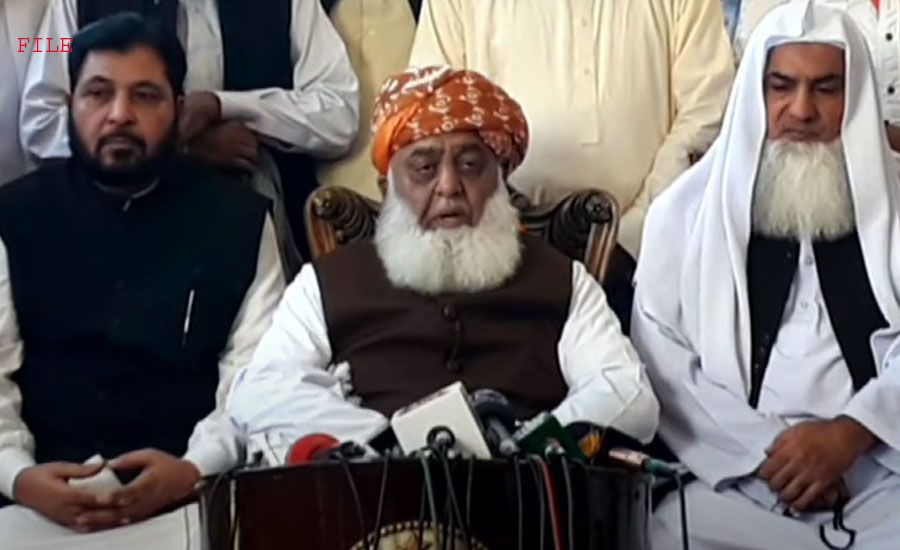