Winslet, star of "The Dressmaker," attends special screening in London 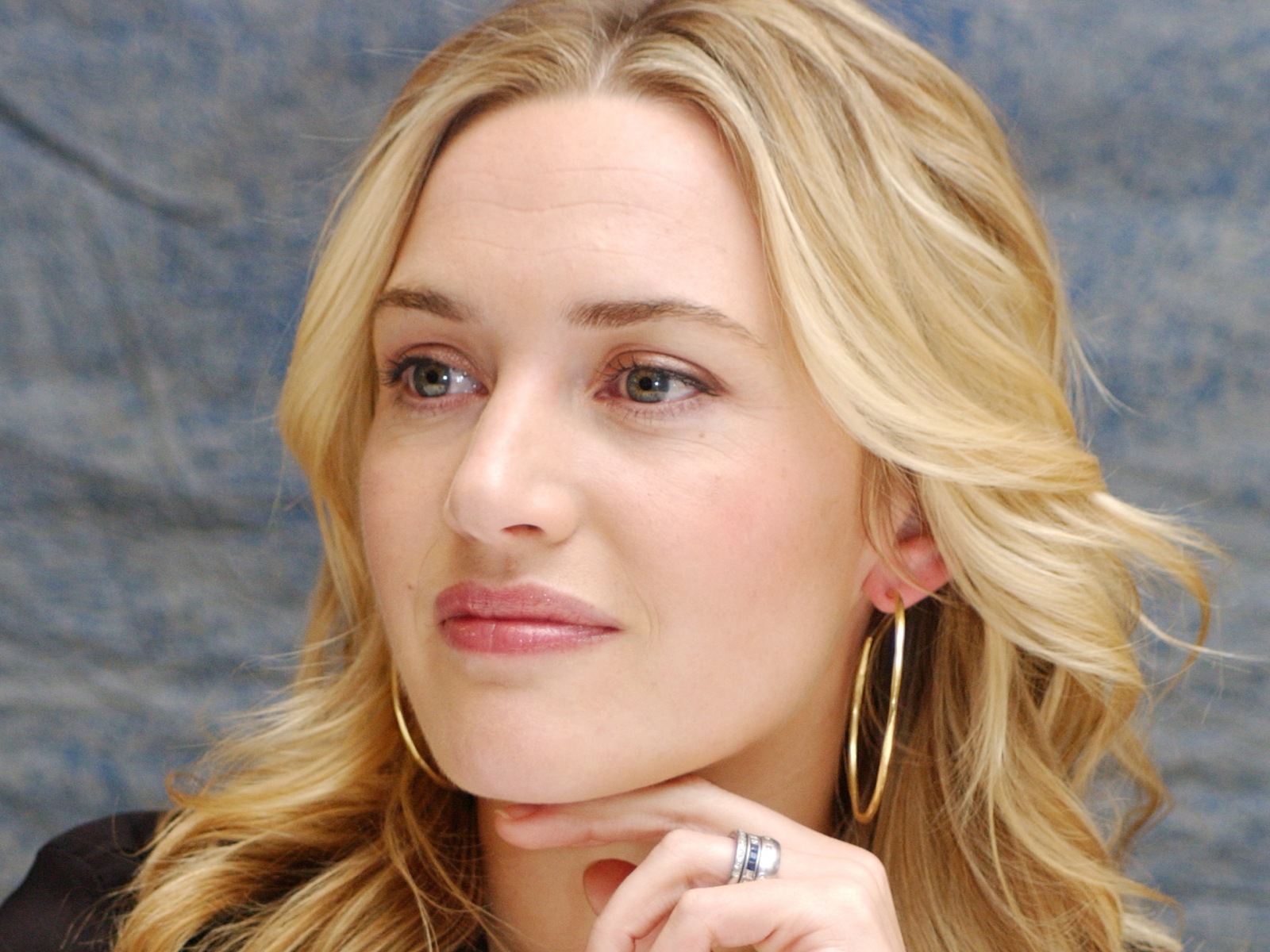 Winslet, star of "The Dressmaker," attends special screening in London

LONDON - Oscar-winning British actress Kate Winslet said her latest role as a couture gown-maker in “The Dressmaker” gave her the skills to tackle a sewing machine in real life, as she attended a special screening in London. Winslet plays Tilly Dunnage in “The Dressmaker,” who returns to her small-minded Australian town to seek retribution against those who sent her away as a child accused of murder. “I had to know how to use the machine and I did spend about a month with an expert who did show me all the little nooks and crannies because a Singer sewing machine is very, very beautiful and it isn't like a contemporary machine,” the actress said. “It's always a great privilege as an actor when you have an opportunity to learn a new skill and I did learn how to do that, so lucky me." "The Dressmaker" is set for release in the UK on November 20. -Reuters