Wrestlers quarrel with each other during South Asian Games trials 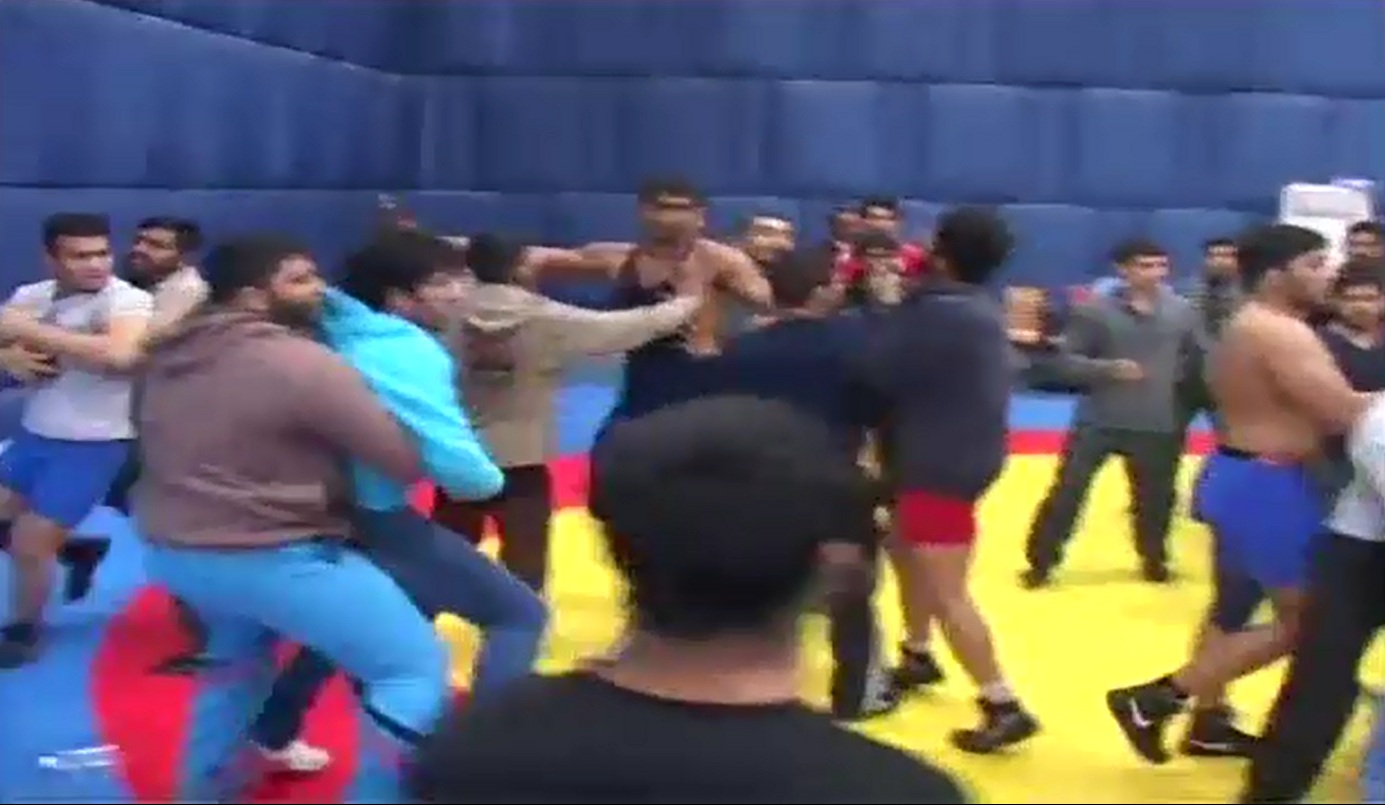 LAHORE (92 News) – Wrestlers belonging to Gujranwala and Lahore quarreled with each other during the trials for the South Asian Games at Sports Complex on Tuesday.

They also attacked each other with fists and kicks. The management pacified the wrestlers and restarted the trials.

Meanwhile, the team has been announced for the South Asian Games to be held in Gohati, India, from February 6 to 16. However, Pehlwan Tayyab has been dropped for his misbehavior.

Arshad Sattar will be the team manager, while Sohail Rasheed and Muhammad Anwar will be coaches.