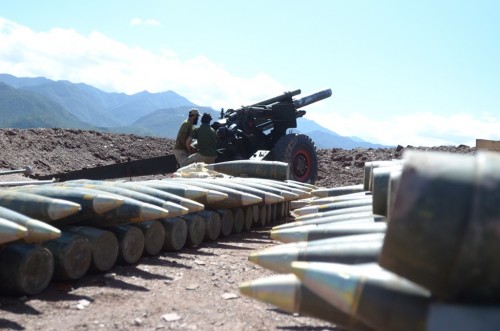 During the operation 640 kilometer area was cleared including major terrorist hubs of Mana, Gurbaz, Lataka, Inzarkas and Magrotai have been cleared of terrorists, while the writ of government has been restored in areas cleared from terrorists. 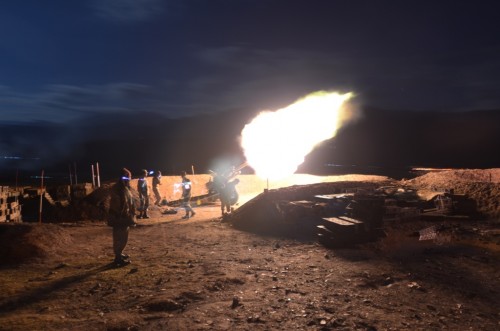 Heights over 9,000 feet have been cleared of terrorists’ destroyed and huge cache of arms and ammunition recovered, while the battle to clear last pocket close to Pak-Afghan border continues. 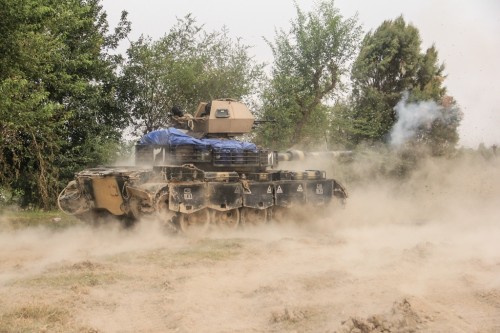 During the final phase of the operation, around 252 terrorists were killed and more than 160 injured, while eight Pakistan Army soldiers embraced martyrdom. 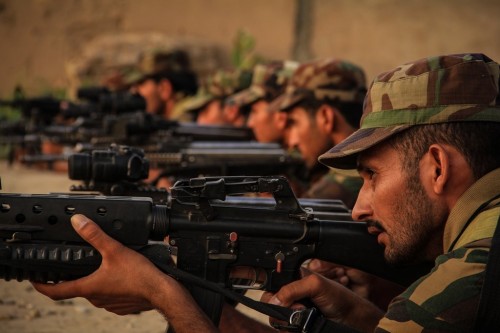 Meanwhile, 37012 families have repatriated to their homes while ninety four development projects have been completed in North Waziristan Agency. 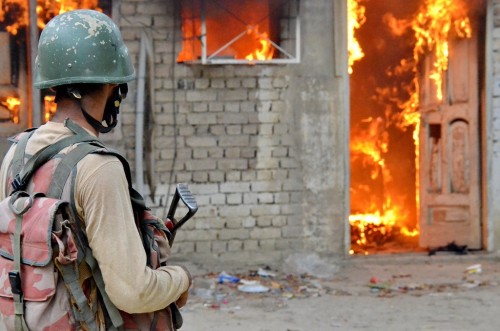 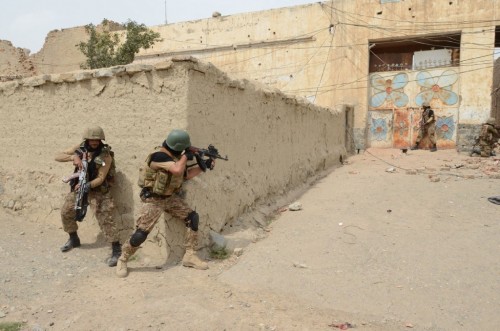