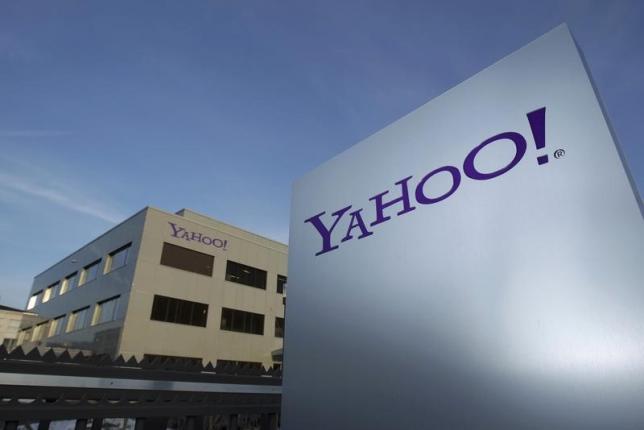 SAN FRANCISCO - Yahoo Inc (YHOO.O) said on Friday it agreed to buy fashion start-up Polyvore to help drive traffic and strengthen its mobile and social offerings. Yahoo, which did not disclose terms of the deal, said Polyvore will accelerate its 'Mavens' growth strategy. The company has been focusing on four areas — mobile, video, native advertising and social — which it calls Mavens, to drive user engagement and ad sales as it battles intense competition from Google Inc (GOOGL.O) and Facebook Inc (FB.O). Revenue from Mavens made up about one-third of the company's total revenue in the quarter ended June 30. The Mavens portfolio includes BrightRoll, mobile app network Flurry, mobile ad buying platform Yahoo Gemini and blogging site Tumblr. Polyvore, the brainchild of 3 ex-Yahoo engineers, was started in 2007. The Mountain View, California-based company allows users to mix-and-match articles of clothing and accessories and customize them into "sets". Polyvore's co-founder and CEO Jess Lee was earlier part of Google Inc's (GOOGL.O) associate manager program, which Marissa Mayer headed before joining Yahoo as CEO. - Reuters