Three Tests got over in the past few days. The most incredible result, by far, was England completing a 3-0 series sweep in Sri Lanka, while Bangladesh started their home series against the Windies with a 64-run win and Pakistan bounced back to level their three-Test series against New Zealand courtesy an innings victory.

Above him, James Anderson, who sat out the final Test after picking up just one wicket in the first two games, slipped from the perch to No.2, and Kagiso Rabada reclaimed the top spot, while Trent Boult went down two spots to No.8, allowing Pat Cummins and Ravichandran Ashwin to move up to six and seven respectively.

Of the other big performers in the three Tests, Bangladesh’s Taijul Islam added to his 18 wickets in the two Tests against Zimbabwe with a seven-wicket haul, and rose six spots to No.21. 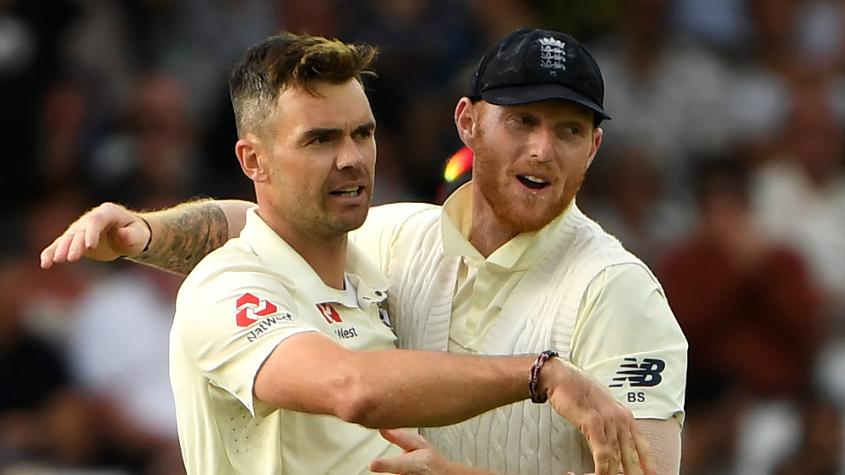 Ben Stokes also gained three places to get to 28th, and some distance below them, Lakshan Sandakan made the most of the opportunity in Akila Dananjaya’s absence, picking up seven wickets and moving up 11 places to get to the 45th spot.

There were no changes in the top nine among the batsmen, but Dinesh Chandimal fell out of the top 10 to No.11, and Usman Khawaja moved back to No.10 following the Sri Lankan’s no-show in the last two Tests against England because of an injury.

Gaining from Pakistan’s bounceback in Dubai were their three best-performing batsmen. Azhar Ali scored 81 in Pakistan’s only innings, and gained three places to get to No.12, while Haris Sohail, who hit 147, moved up to No.38 (up 33 spots) and Babar Azam, who scored 127*, got to No.39 (up 24 places). 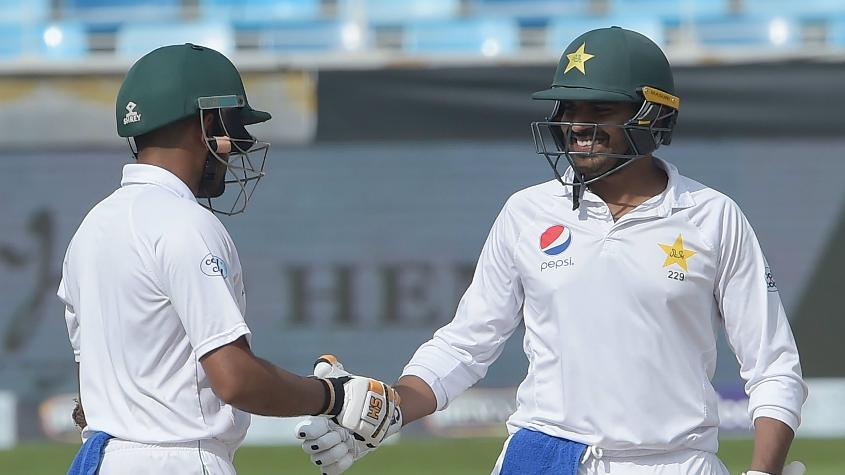 Ross Taylor and Mushfiqur Rahim slipped a bit within the top 25, but Jonny Bairstow, Henry Nicholls, Jos Buttler and Kusal Mendis all moved up, while Mominul Haque’s 120 – centuries in consecutive Tests – took him up 11 places to just inside the top 25 at No.24.

There was a new No.5 among all-rounders too. Stokes, who put in good performances with ball and bat in Sri Lanka, swapped positions with Ashwin to slot in just behind Shakib Al Hasan, Ravindra Jadeja, Jason Holder and Vernon Philander.