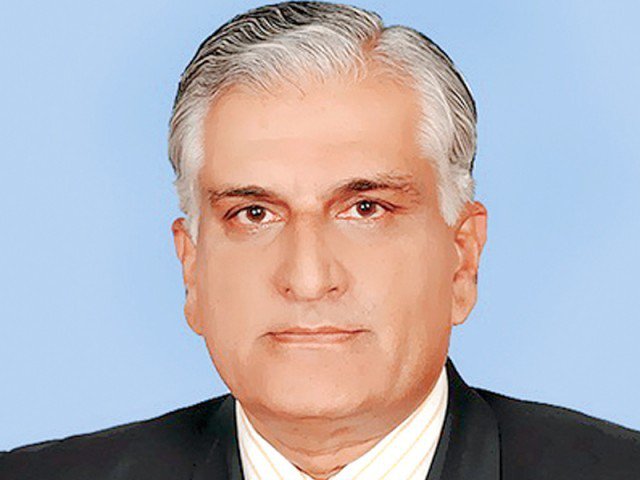 ISLAMABAD (92 News) – Zahid Hamid has on Tuesday took oath as the federal minister for Climate Change at a ceremony in Islamabad.

It is pertinent here to mention that the seat fell vacant following the resignation of Mushahidullah Khan after a controversial interview to a British media house.