He claimed that breaking the news to Pakistan of a US raid into Abbottabad to kill Osama bin Laden was easier than he had expected as the then president Asif Ali Zardari understood the US position.

Obama wrote that he knew ordering a military strike inside an allied state violated its sovereignty but he decided to go for it as he did not want to miss the chance to take out the Al Qaeda leader. “Whatever we chose to do in Abbottabad, then, would involve violating the territory of a putative ally in the most egregious way possible, short of war- raising both the diplomatic stakes and the operational complexities,” he said.

The US former president revealed that his two closest aides, the then vice president Joe Biden and defence secretary Robert Gates opposed the raid. "Zardari 'showed genuine emotion, recalling how his wife, Benazir Bhutto, had been killed by extremists with reported ties to Al Qaeda. I expected my most difficult call to be with Pakistan’s beleaguered president, Asif Ali Zardari, who would surely face a backlash at home over our violation of Pakistani sovereignty.

“When I reached him, however, he expressed congratulations and support. ‘Whatever the fallout,' he said, ‘it’s very good news'."

Obama then asked his military Chief, Mike Mullen, to call his counterpart in Pakistan.

He wrote that when it became increasingly clear that Bin Laden was living in a hideout in Abbottabad, he decided to go for the kill. “The need for secrecy added to the challenge; if even the slightest hint of our lead on bin Laden leaked, we knew our opportunity would be lost. As a result, only a handful of people across the entire federal government were read into the planning phase of the operation,” he said.

SACRAMENTO, Calif. (Reuters) - The United States set single-day records for new infections and deaths on Thursday as California’s governor said he would impose some of the nation’s strictest stay-at-home orders in the coming days when intensive care units are expected to reach capacity. 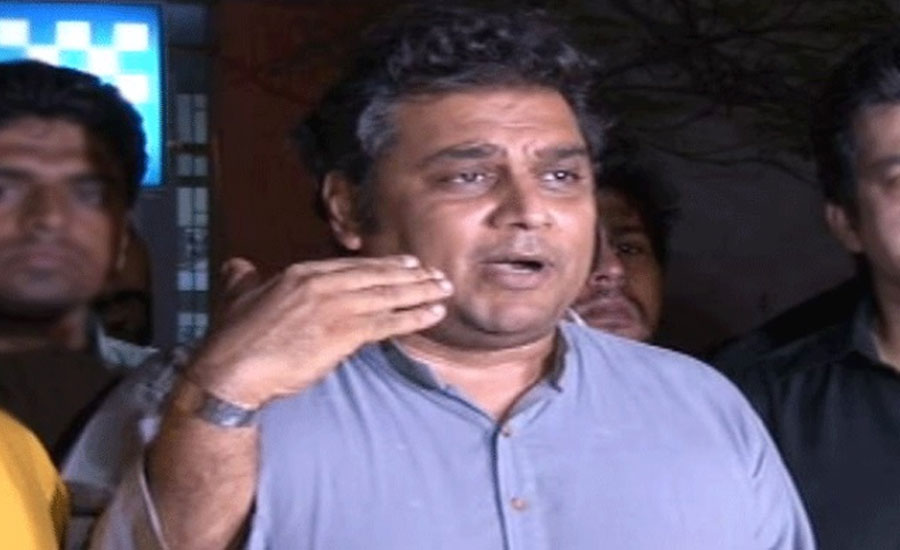 Sindh decides to protest with federation for not supporting against locusts

KARACHI (92 News) – The Sindh government has decided to register a protest with the federal government for decrying a lack of support from the Centre to tackle locusts attacks. Sindh

ISLAMABAD (92 News) – The federal government has decided to file a petition against the local government system in Sindh. In 92 News’ Program ‘Hard Talk’ on Tuesday, Minister for

ISLAMABAD (92 News) – Special Assistant on Information Firdous Ashiq Awan has said that progress of the youth of Sindh is tantamount to strengthening the federation. In her tweets on Monday, 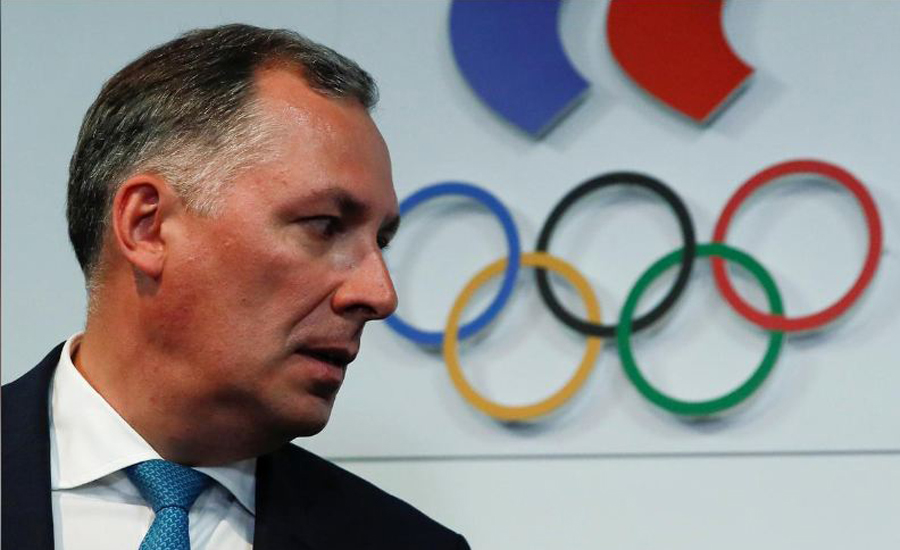 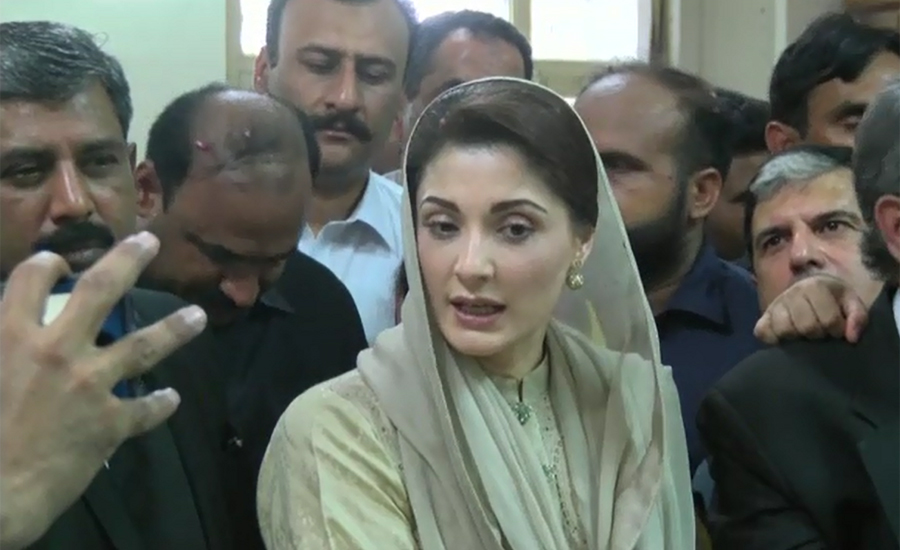 LAHORE (92 News) – PML-N vice-president Maryam Nawaz has termed her father Nawaz Sharif, who is serving jail after being convicted in the Al-Azizia reference, a symbol of federation. In