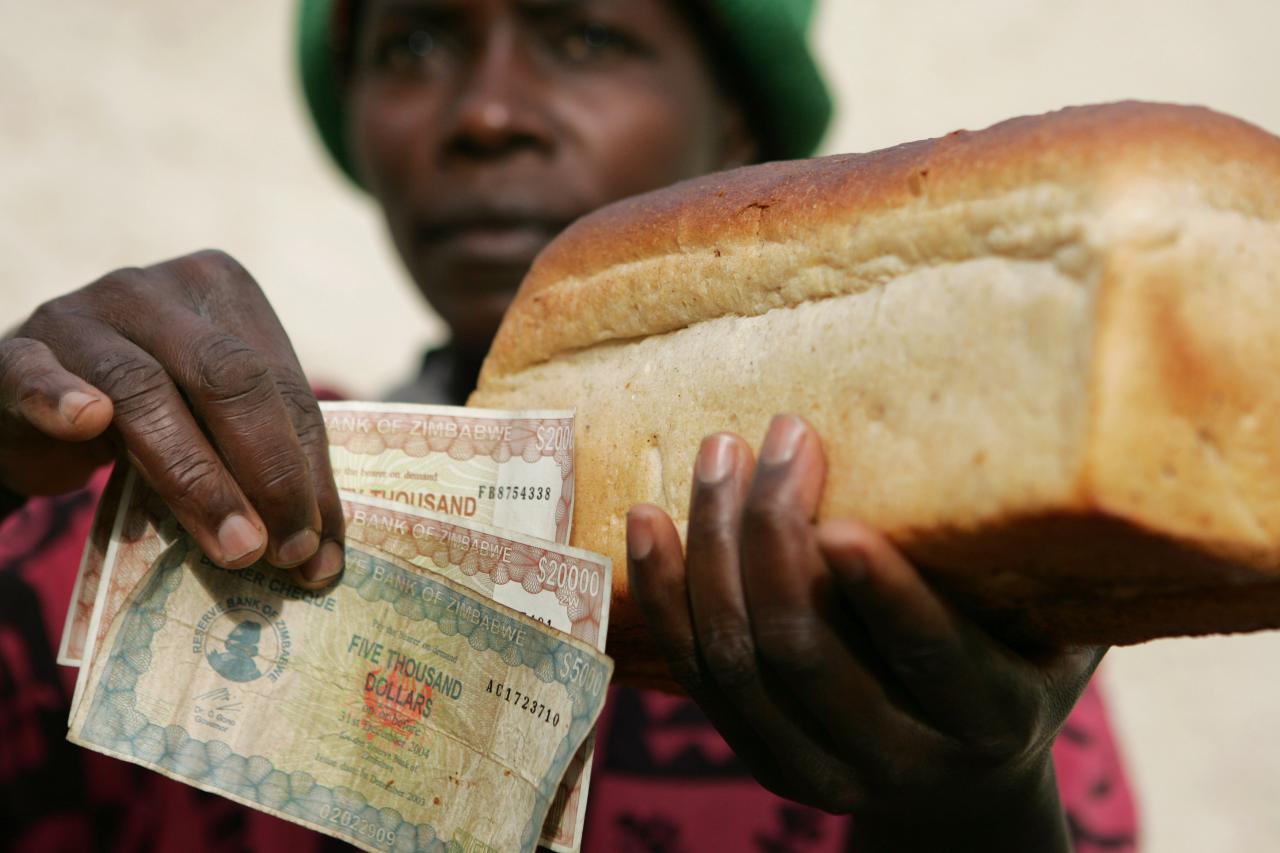 Zimbabwe was once one of Africa’s most promising economies but suffered decades of decline as former President Robert Mugabe pursued policies that included the violent seizure of white-owned commercial farms and money-printing that led to hyperinflation.

Mugabe, 93, resigned on Tuesday after nearly four decades in power following pressure from the military, the ruling ZANU-PF party and the general population. New ZANU-PF leader Emmerson Mnangagwa is expected to be sworn in as Zimbabwe’s president on Friday.

Zimbabwe has not been able to borrow from international lenders since 1999 when it started defaulting on its debt, and has $1.75 billion rand in foreign arrears.

“Immediate action is critical to reduce the deficit to a sustainable level, accelerate structural reforms, and re-engage with the international community to access much needed financial support.”

Leon said Zimbabwe should resolve arrears to the World Bank, African Development Bank and the European Investment Bank, among other reforms, for the IMF to consider future financing request from the country. Zimbabwe should also be ready to implement strong macroeconomic policies and structural reforms to restore fiscal and debt sustainability, Leon said.

NEW YORK (Reuters) – Global coronavirus cases surpassed 100 million on Wednesday, according to a Reuters tally, as countries around the world struggle with new virus variants and vaccine shortfalls.

NEW DELHI (AFP) - The Indian capital turned into a militarized zone on Wednesday with a heavy presence of police and other law enforcement agencies to maintain law and order a day after violent clashes with protesting farmers who stormed New Delhi’s Red Fort and hoisted Khalistan flag.