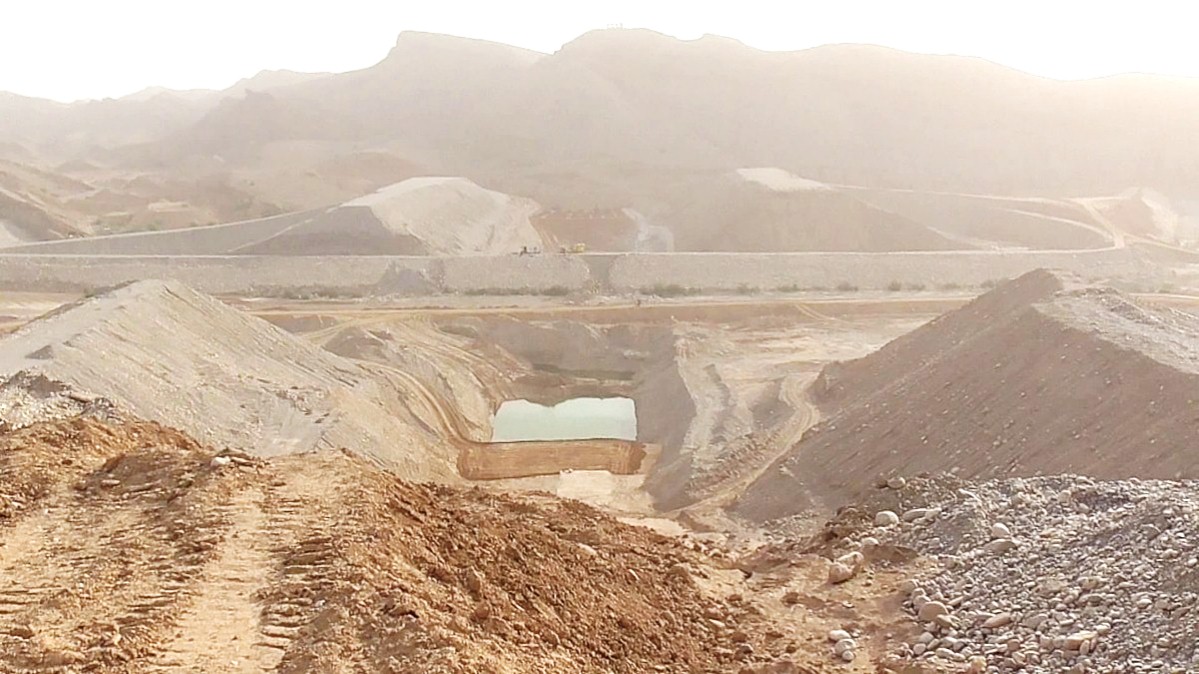 ISLAMABAD (92 News) – The Supreme Court on Friday summoned Finance Minister Asad Umar and Energy Minister Omar Ayub Khan in the Nai Gaj Dam construction case on January 15. A two-judge bench headed by Chief Justice of Pakistan Justice Mian Saqib Nisar and comprising Justice Ijazul Ahsan heard a case pertaining to the construction of Nai Gaj Dam. During the hearing, the chief justice remarked that The Supreme Court has adjourned the hearing of case regarding construction of Nai Gaj Dam till Tuesday. During the hearing, the court was informed by the Additional Attorney General that the concerned committee met and discussed the matter before sending its recommendations to the Executive Committee of National Economic Council (ECNEC). The planning commission secretary relayed to the court that the finance secretary was asked to summon an early meeting of the ECNEC. “The commission will work for holding an ECNEC meeting before Jan 17.” The chief justice observed that the matter will be buried in ECNEC. “Most of things about the project have been finalized I wanted to solve the matter in my tenure but some desires of a person remain unfulfilled”. Justice Nisar also asked the incumbent government to submit a date for the completion of the dam’s construction work. The court then summoned ministers for energy and finance and the secretary cabinet on January 15 (Tuesday), and directed that the minutes of CDWP’s meeting be presented before court by next Monday. Earlier in the previous hearing, Chief Justice of Pakistan Mian Saqib Nisar shared his grievances with Federal Minister for Water Resources Faisal Vawda on rescheduling the groundbreaking ceremony of the Mohmand Dam. While hearing a case regarding the construction of the Nai Gaj Dam in Sindh, the chief justice expressed displeasure with the minister on rescheduling dame ceremony not being informed accordingly, and hinted that he might not participate in it.